Here’s hoping all of you out there have a happy and healthy holiday season. Myself during this time of year I often volunteer to play Santa Claus. There’s nothing especially altruistic about it. Truth be told, I have a candy cane problem, but we’ll save that for another time.

A few years back, I was sitting upon my velvet covered plywood throne, decked out in my red suit frocked in fur. My elves scurried about. The line was growing longer. As I looked it over, something stood out.

A man stood in line, with no kids pulling on his pants leg or smearing chocolate on his suit. But I didn’t have time to use about it any further as I faced the squirming mass of well wishers climbing up and down on my lap.  After hearing countless heartfelt pleas for X-Boxes, PlayStations, and the newest iPhone, I found myself facing the childless man. He approached the podium, asserting to the elves he wanted to speak with me. Recalling my Santa training, I remember how we could use a candy cane as a defensive weapon. Unfortunately that wasn’t going to help me as I’d eaten all the candy canes. Regardless, it was too late anyway—the man was upon me. So I turned on the Santa charm.

“Santa, I need your help.” The man begged. I was about to talk to him about the myth of Sant Nicholas, when I thought better of it. There’s no telling what would happen if I shattered his delusion.

“And what can Santa do to help?” I queried.

“I want a comprehensive learning strategy for Christmas. It’s the only thing that’s going to keep me sane.”

“I’m sorry, you want what?” I wasn’t sure if I’d heard him correctly.

“A comprehensive strategy that outlines my organization’s educational philosophy that integrates our training paths via in person class, online assets, as well as incorporating our social media feeds on Facebook, twitter, and Instagram.”  He got that out in one breathe…and then continued…

“All the other companies have one.  I want one.  The other Chief Learning Officers make fun of me.  I want a comprehensive learning strategy and I want it NOW!”  He was shouting now, working his way into tantrum. Falling back on my Santa training I used a calm and soothing voice to reassure him.

“Now, now, it’s alright.  Santa can only help you if you’re nice….you know what happens to naughty executives don’t you?”

“They get a golden parachute and retire to the Bahamas?”

“No, no, they get coal stock options.  But let’s get back to you wish…” Calming down he engaged me how his organization’s online training had developed over time. Going back to when they would ship out CD-ROMs because not everyone had internet. Over the decades it had been a piecemeal approach. As new technologies and methods emerged, they were slapped into place with no thought.  There were no standards, no quality review, no rhyme, or reason.  The company now had the electronic equivalent of a crazy quilt. As we talked he said how’d he been at a conference and had talked to others that had their stuff together.  Documented plans of where they were now, and where they wanted to go. He went to talk about the vendors at the conference who were promising they could help him. They offered plug and play programs that would convert his training department into Nirvana overnight. For the right amount of money, they’d slap his company’s logo on their stuff and drop it onto his employees. Unfortunately, he didn’t have the budget for it…so he came to see Santa.

This put me in the uncomfortable situation of having to explain to him that there is no such thing. His eyes widened as I explained that it’s a daunting task to do it right. Time must be taken by leadership to determine the vision.  Current assets must be inventoried to see how they can used, or if they need to be discarded.  Slapping a logo on a bunch of stuff and layering it over what you have already just leads to more chaos.  It’d be like throwing on a red suit, donning a beard, and calling yourself Kris Kringle. It would look good, but it’s not the real deal.

The executive settled down and took it in…that developing a strategic plan requires hard work and self-assessment. But in the long run, it’s a satisfying as a sweet stick of peppermint candy. With that he hopped off my lap and the elves escorted him out of Santa’s workshop.

I may not have been able to actually fulfill the wishes of any kids that year. But I knew that day, I made a difference…

Are you looking for something unique this holiday season? Give the gift of knowledge. Check out Craig’s blog where he talks about facilitating events, running organization’s programs, and even training.  Read “A Facilitator’s Blog” at https://www.afacilitatorsblog.com/ 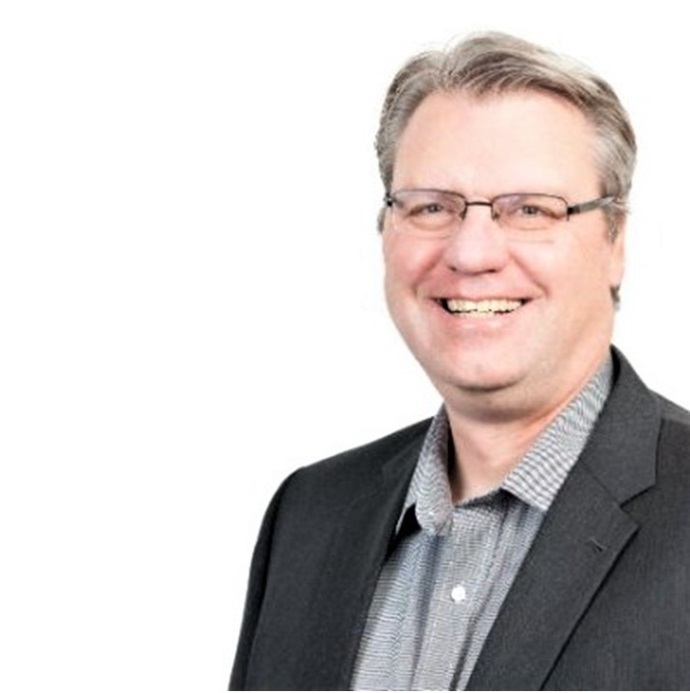 Craig “Doc” Plain, Ph.D. is a Lean Six Sigma Black Belt, an award-winning Speaker, a Shingo Prize Winner, a retired Lieutenant Colonel, and tenacious practitioner of magic. Doc has over 20 years of process improvement experience. Additionally, he has been involved in training development and delivery at Fortune 50 companies, the military, and several universities. Doc’s dissertation was on the impact implementing process improvement programs has on the social capital of an organization, such as training. Craig was the Air Forces first Instructor for their Black Belt program. He has also been guest lecturer at University of Wisconsin-Milwaukee and Purdue University. Doc has presented conferences for International Society for Process Improvement (ISPI), Academy of Human Research Development (AHRD), and American Society for Quality (ASQ). Doc is capturing various stories of facilitating and training at “A Facilitator’s Blog.” (https://www.afacilitatorsblog.com/)